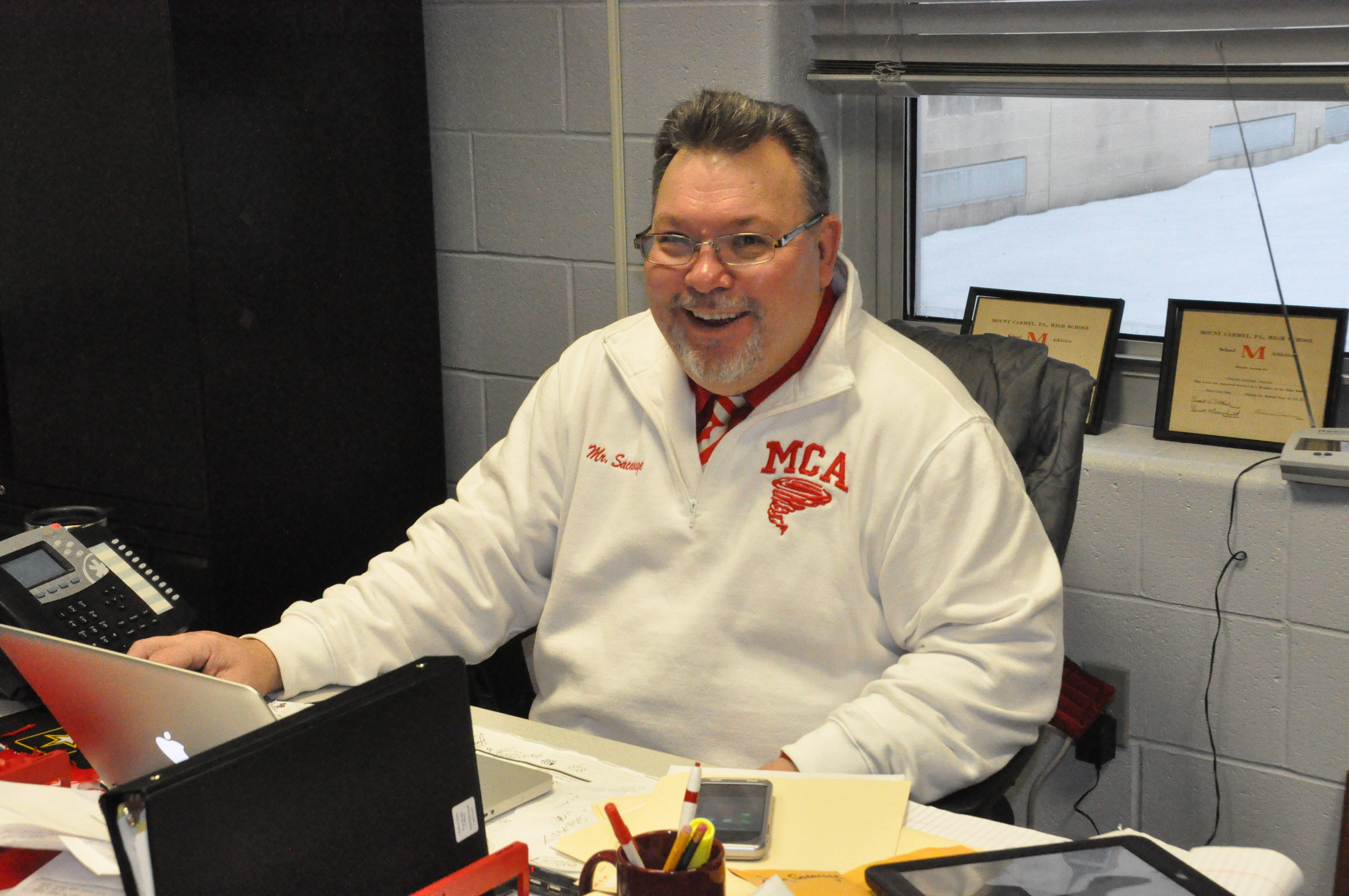 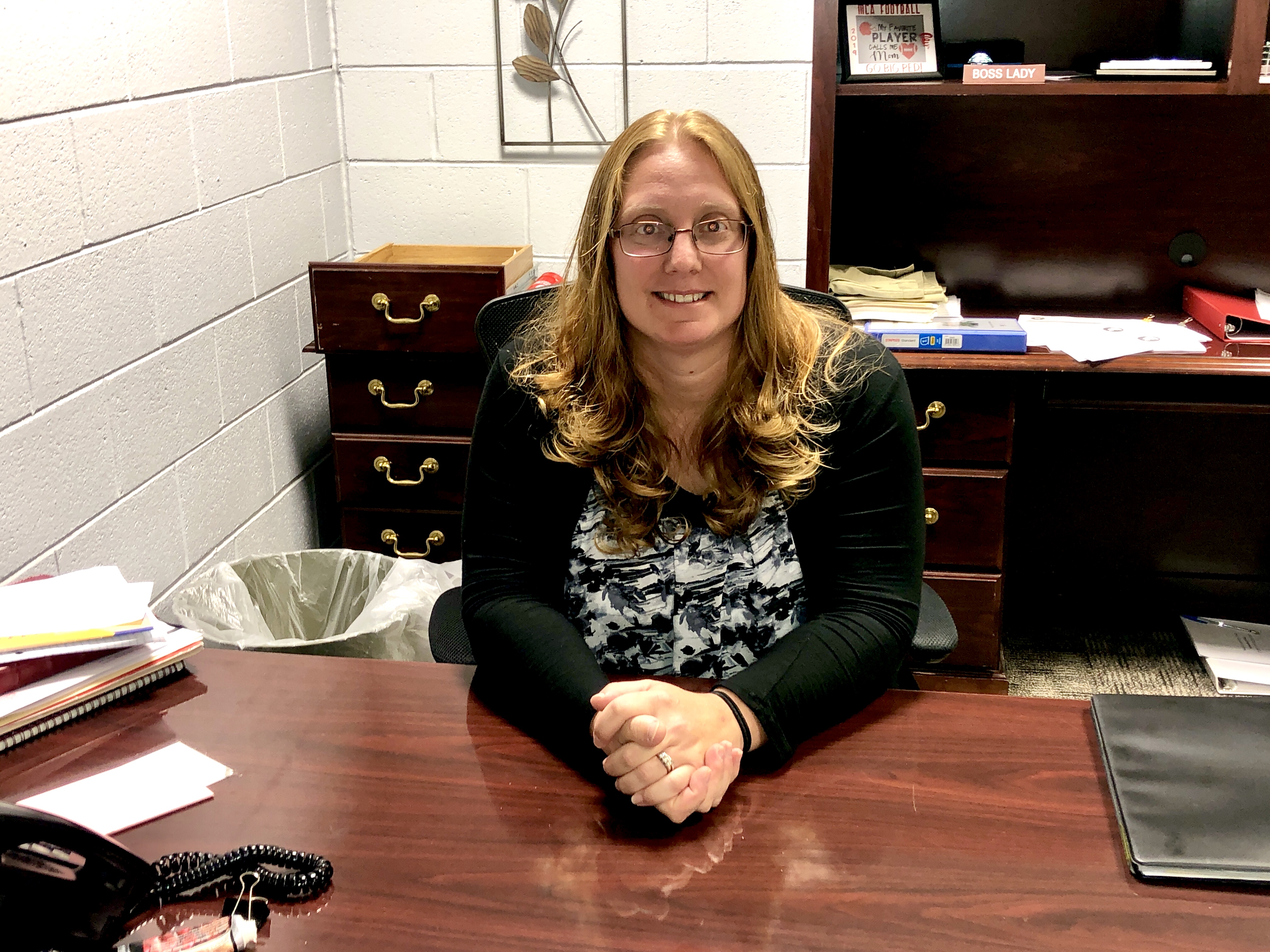 It is my pleasure to serve as the principal at Mount Carmel Area Elementary. It is with great honor and pride that I join our dedicated faculty, staff, parents and students on this journey. Our mission is to encourage all students to develop self-confidence and the ability to work independently and cooperatively. Our shared goal is to create a common vision throughout our school community through which high quality classroom instruction nourishes our students and maximizes their growth and development. Communication between the Mount Carmel Area Elementary and your home is essential for a successful school year for our children. Please make efforts to know your child’s teacher and their classroom expectations. Together, we can make a difference.

Mr. Sacavage is a 1978 graduate of Mount Carmel Area High School. While at MCA he received honors as a member of the football and wrestling programs. He attended Bloomsburg State College, where in 1982, he obtained a Bachelor of Science Degree in Education with a certification in Social Studies. While at Bloomsburg, he was a member of the wrestling team.  In 2002 he obtained a Master of Science Degree in Educational Leadership from Wilkes University and subsequently was granted a Principal Certification from the Pennsylvania Department of Education.

Prior to his employment at MCA, Mr. Sacavage was an administrator for the Shamokin Area School District, where he was an assistant football and wrestling coach from 1996-1999.  He was also the former head wrestling coach at Blue Mountain High School from 1982-1984 and was an Instructor and Coordinator of Employment and Life Skills for At-Risk Adolescences with the Northumberland/Montour Training Services from 1991-1996.

It is my pleasure to continue working within the Mount Carmel Area School District in a new capacity as the K-12 Assistant Principal. I look forward to working with administration, faculty and staff, students, parents, and other community members within the district. I love working with kids and helping them be the best individuals they can be. It is imperative that there is open communication between the school and home in order for the students to be successful. We can make a positive difference when working together!